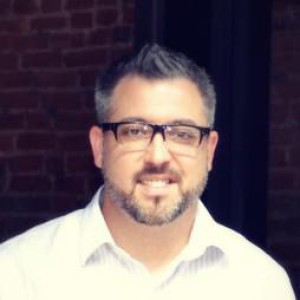 Prices Up Again in Q2 But Market Hardening May Be Moderating: The Council

Commercial property/casualty pricing continued to gently creep upwards in the second quarter, however signs of some moderating of increases also surfaced.

The Council of Insurance Agents & Brokers’ quarterly Commercial P/C Market Index Survey revealed that, on average, pricing rose at a rate of 4.3 percent compared to 5.2 percent in the first quarter of 2013.

“There weren’t any great surprises in the second quarter,” said The Council’s President/CEO Ken A. Crerar. “Prices inched up, underwriting tightened and insurers looked to reduce exposure in some critical areas. However, the market hardening appears to have moderated in the last quarter.”

Crerar said the critical areas continued to be property and workers’ compensation. The second quarter survey also showed that insurers were still feeling the sting of Superstorm Sandy. In fact, insurers were looking carefully at any catastrophe-prone property exposure on the coast or inland. Brokers across the country reported that insurers were using more wind/hail deductibles, according to The Council, which represents large commercial insurance and benefit brokers.

Brokers also told The Council that carriers pulled back on terms and conditions and lowered limits and cover for exposures, such as storm surge, flood and off-site power, among others.

Demand for insurance appeared to hold steady in the second quarter, according to the brokers responding, an indication that the economy is slowly recovering.

The survey showed that the top concern among brokers continued to be finding young talent to fill the shoes of the retiring broker force. Uncertainty surrounding health insurance reform also remained a great concern, according to the survey.

The research was done by Barclays Research based on The Council’s data.

Why You Should Regularly Update Your Google Business Profile 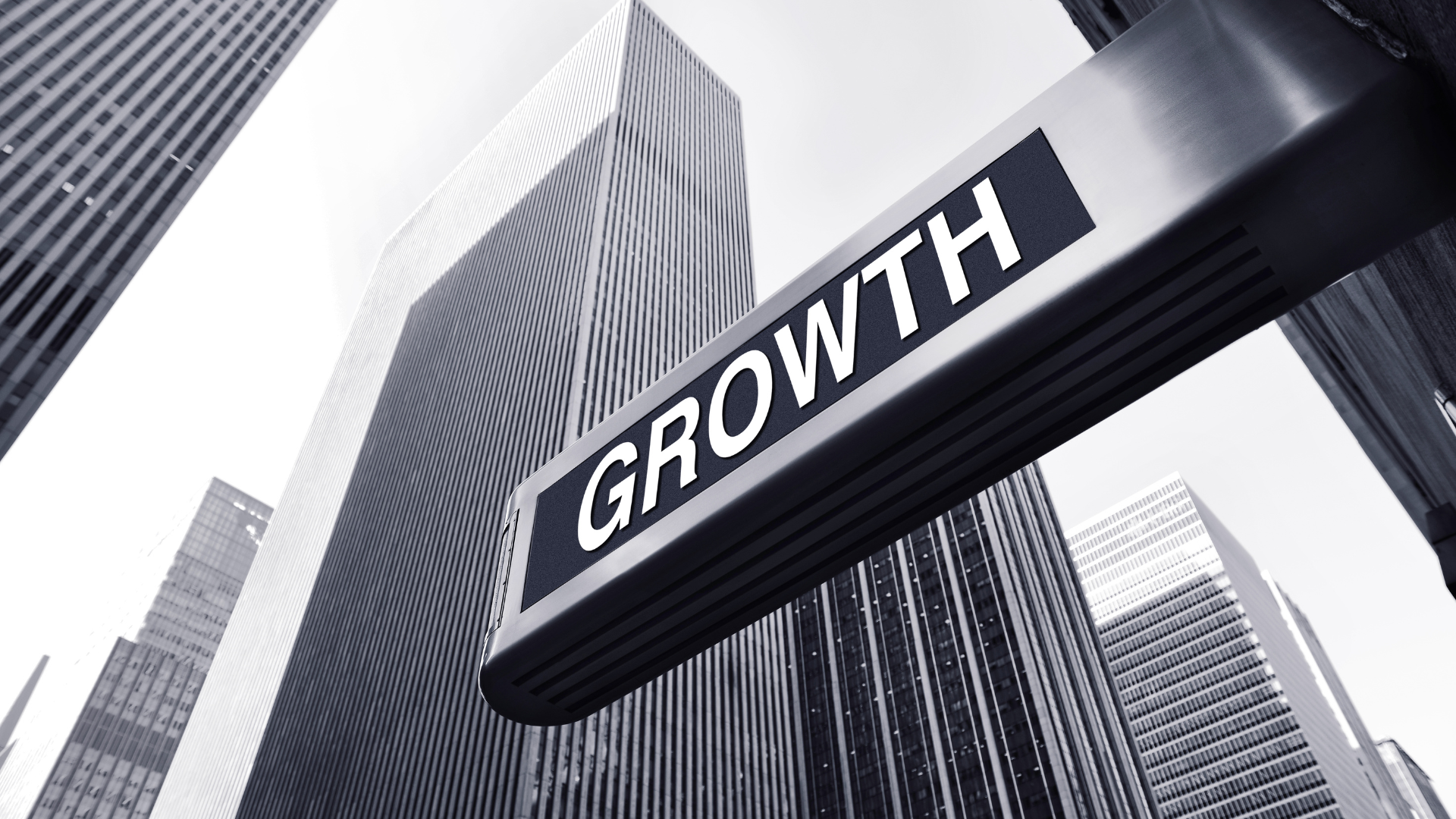 How to Grow Your Commercial Insurance Book of Business

Successful commercial agents focus on one primary mission, and that is creating and growing their commercial insurance book of business, but how do they do it? Even though the insurance industry is known for its traditions, whether it’s marketing or how they sell policies, to customer engagement, the industry as a whole has been reluctant or slow to adapt to technological. Unfortunately, what has worked in the past is not enough to reach new customers anymore and those stuck in the past are missing out on ways to grow and expand their businesses. Here are five proven ways that an

Join an Alliance that PAYS YOU MORE